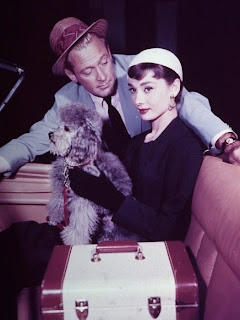 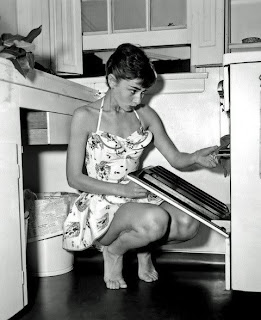 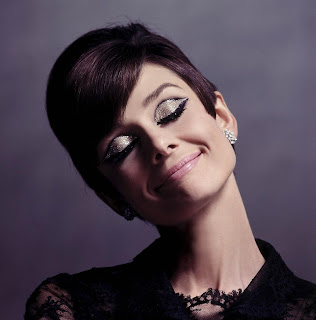 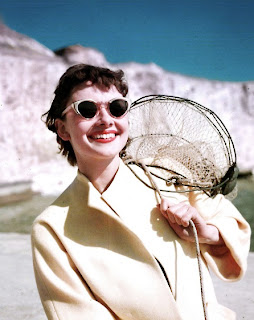 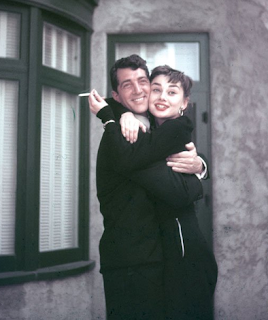 One day late, but I didn't want to miss this post! Audrey Hepburn was born on May 4th in Brussels, Belgium in 1929. She started out as a ballerina, but soon got involved in acting. Audrey moved to England in the late 1940's, and appeared in many London theatre productions. After being spotted on stage by a scout for Paramount Pictures in 1951, well, the rest is history. Not only did she become one of the most well known actresses in the world, but she also became a huge fashion icon. I always seem to see the same pictures of Audrey Hepburn, especially the Breakfast At Tiffany's photos, etc. So I tried to post some more unique, and of course gorgeous pics of her. My favorite by far is the first photo - the hat, the hair, the gloves, the suitcase, I love it all!
Posted by miss vintage love at 12:12 AM